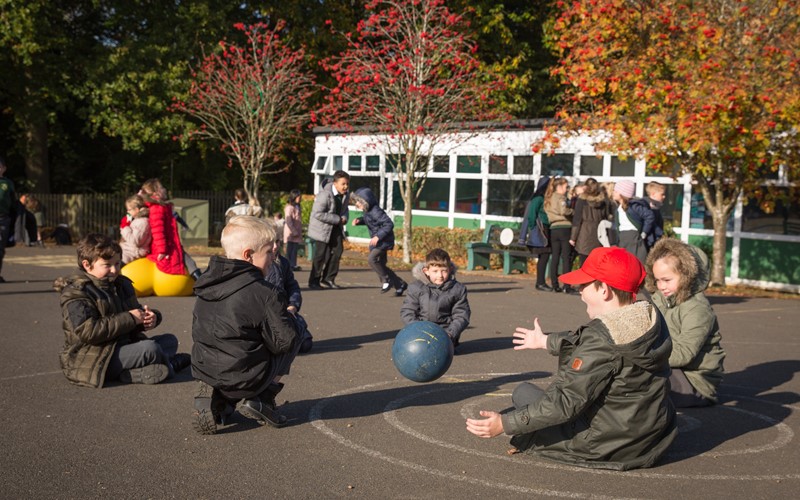 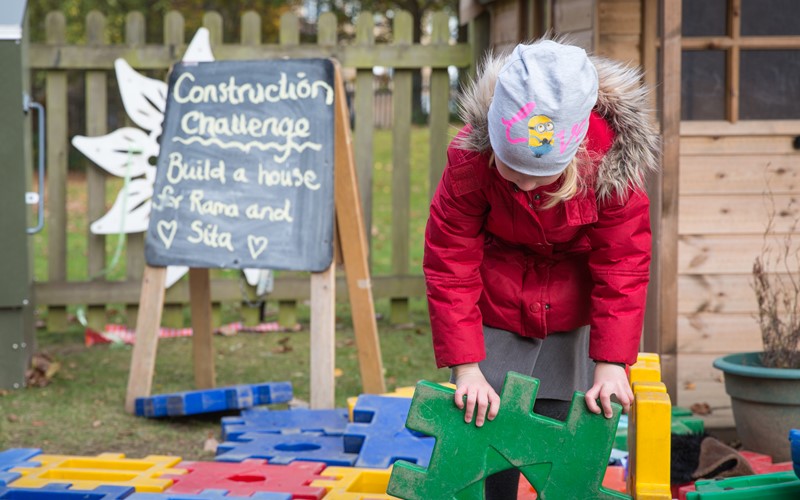 We have been studying the work of Vincent Van Gogh. We looked at the similarities and differences between his paintings Starry Night and Starry Night over the Rhone and we recorded our thinking on Venn diagrams. We then looked at experimenting with tone, shades and hues. Finally, we had a look at some different compositions and created our own paintings using the techniques that we had learnt.

This term we have been studying the work of space artist, Peter Thorpe. We did some research about him and created a page in our art books all about him.

We then had a lesson all about one point perspective where we learnt how to create a tree lined street with a vanishing point. Once we had drawn our streets we painted them using watercolour paints, remembering to paint the backgrounds first, then the middle ground then finally the foreground and then used black fine line pens to go over the lines.

After that we had a look at some photographs of rockets and drew our own rockets onto card and coloured them in. We used foam pads on the back of the rockets and stuck them onto our work so that the work would look 3D and the rockets would stand out. Finally, we evaluated our work and thought about what we would change with the backgrounds if we were going to do another rocket themed painting.

This term we have been learning about the Ancient Greeks. We researched different types of urns and learnt that they are similar shapes but some have handles added to them. We looked at how the urns and vases were decorated and learnt that they were usually black and orange and that the ancient Greeks used patterns to decorate their clothing, pots and art work so we had a go at not only drawing some urns but also had a go at copying some of their patterns which we could then use on our own vases.

Next we made the basic shape for our urn. We used papier mache over balloons to make the body of the vase and then rolled up newspaper to make the base and mouth of the urns. We then had to stick on several coats of papier mache over the top until the urns were strong and smooth. Next we painted our vases in a couple of coats of paint so that the newspaper didn’t show through.

Once they were dry we referred back to our sketchbooks and added the patterns and pictures onto our urns using black Sharpie pens. We evaluated our vases, thinking about how we would improve them next time.

In term 4 we have been learning about Victorian artist, William Morris. We had a look at some examples of his work and had a go at recreating tiny sections of his work and also completing the other half of some of his symmetrical designs. We discovered that he was inspired by the natural world and often incorporated birds, flowers and plants into his famous designs.

We then had a go at using mirrors to create our own designs. Some of these were quite tricky to do as they were very intricate but Mrs Clarkson thinks that we did a fantastic job! Finally we added some natural colours to our designs.

This term we have been studying the artist Han Cao. She is a calligrapher and fibre artist and she creates her work by embroidering onto vintage photos. She collects photos from all over the world. In the book ‘Holes’ the author describes a dangerous yellow-spotted lizard. We decided to create some artwork in the style of Han Cao but linked to the book.

We had the opportunity to draw some reptiles (both in real-life and using photos). We worked hard to include tones and textures in our work and we used rubbers to lighten areas where the light was hitting. We learnt the skills needed to sew onto card and also how to weave straight onto the card.

After that we drew half of a lizard onto pieces of card. We then embroidered onto the card just like Han Cao does. We woke the lizard’s bodies. At the end of the unit some of us worked in small groups to turn our lizards into collages. We used printed photos of rocks for the backgrounds then carefully cut our lizards out and stuck them on thinking carefully about the composition.

This term we have completed a mini unit of work, inspired by the artist Hokusai and his most famous work The Great Wave off Kanagawa. Hokusai was a Japanese artist, painter and printmaker. He produced over 30,000 paintings, sketches, woodblock prints and images for picture books in total.

We took his wave and divided it into 32 equal parts. Each child then took a part and had to recreate it on their paper, taking into account the colours and shapes that they could see. We decided that it would be best to all work using the same media so we had a vote and voted to use coloured pencils, chalk and wax crayons. We also had to keep an eye on what the person with the areas next to ours were doing so that the pieces would fit together nicely afterwards.

Whilst all this was going on we also created a huge cardboard wave which we decided to paint. We also made a cardboard boat and an oar. Once we had finished this we stuck the wave onto a bench so that it would become the foreground of our work. We then took it in turns standing behind the bench so that we were “inside” the painting in a boat! We had loads of fun pulling funny expressions, imagining that we were in the sea and taking photos of ourselves using Ipads.

After our work was completed we invited our parents in to take some photos in our work.